ARMA 3 ANNOUNCED: NOT YOUR TYPICAL SHOOTER

Bohemia Interactive today announced its next installment in the Arma franchise with Arma3.
Arma is a realistic military simulator series exclusive to the PC. This isn't your typical shooter that is common place today. There is no perks, no killstreaks, no super speed, no arrow marker above enemies or friendlies heads. The environments are vast and realistic. THIS IS CHESS NOT CHECKERS!
Click read more for screen shots and full press release.

Bohemia Interactive, the award-winning independent Czech development studio, is pleased to announce the development of Arma 3, the brand new installment in its series of critically acclaimed realistic military simulators.
Combining over 10 years of experience, building upon the strength of its predecessors, and set in the most detailed environment of the series to date, Arma 3 offers gamers radical engine improvements and a unique sandbox-style military gameplay experience.
The next chapter of this stunning military simulation game is scheduled for release exclusively for PC in Summer 2012.
SURVIVE in the rich & authentic environment
ADAPT to the unsurpassed experience of modern ground combat
WIN the open-ended & story-driven campaign
After years of intense warfare against Eastern armies, Europe has become the last stand for the battered NATO forces. On the verge of being driven into the sea, NATO command embarks upon a most desperate measure. In the hope of seizing what seems to be a well-guarded military secret, Operation Magnitude is launched. A small group of Special Forces and Researchers are sent to a Mediterranean island deep behind enemy lines. However, the mission is compromised and the task force destroyed, leaving Cpt. Scott Miller washed ashore upon the hostile island. In his effort to carry out the mission, he will face the dangers of modern warfare, an unforgiving environment, and the consequences of his own decisions...
Some of the key features of Arma 3 include:
Bohemia Interactive´s CEO, Marek Spanel, explains: ''We're happy to bring the next generation of the Real Virtuality engine to life. The increased potential of the engine should allow Arma 3 to become our best-looking, most detailed and innovative military simulation game to date.''
Ivan Buchta, Creative Director of Arma 3, adds: ''Our ambition is not only to deliver the next generation of Arma with the improved engine, but also to fully exploit the potential of our new technology in the gameplay. You can look forward to the unique experience of blending sandbox-style combat with a rich story.''
For more information please visit the game's website at www.arma3.com 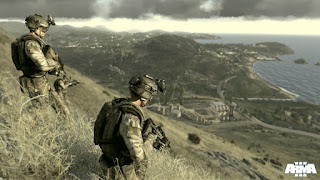 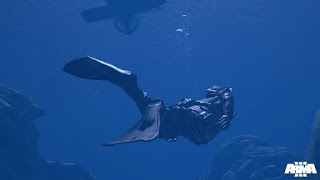 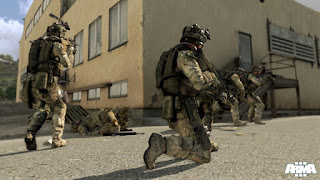 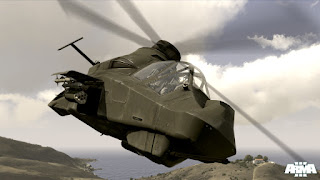 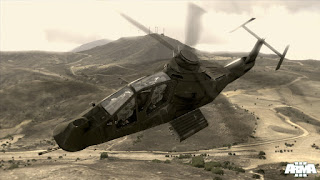 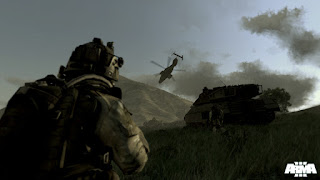 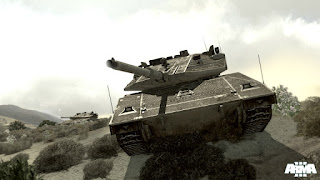 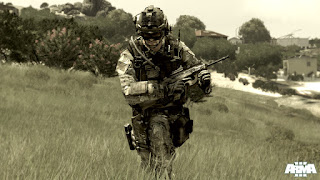 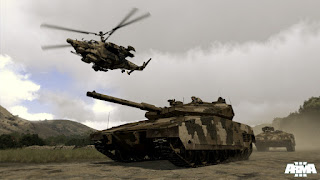