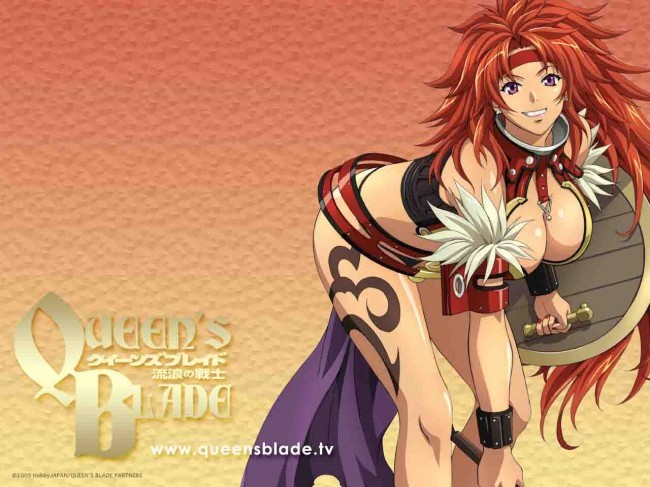 ﻿
This weeks anime is going to be a weekly post that I will start covering what anime I watched that week.  For the most part it will be one anime series a week unless I feel the need to post more than one. Seeing as I watch anime everyday I thought it would be a good idea to share what I watched that week and give brief thoughts on it. 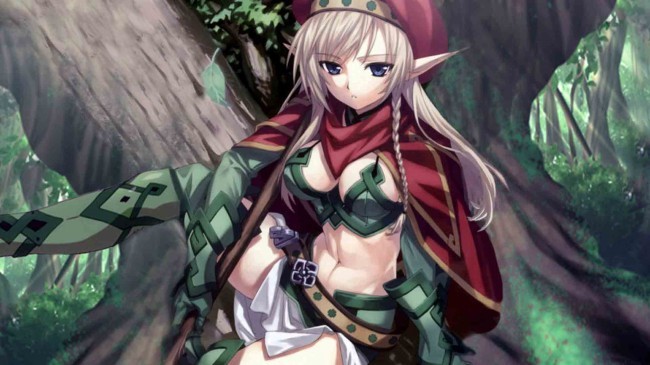 This week I watched Queens Blade. Queens Blade is about a tournament of the same name that takes place every four years, and woman from all over the continent come forth to battle for the right to be Queen of the continent.
The story is not mind blowing but each of the characters has some interesting background. This is not the reason to watch this anime. The reason to watch is the extensive fan service the anime has. This is a majority female cast with boobs and ass popping out all the time. I thought it was rather hilarious and continued to watch after the first episode. So if your a feminist,a white knight, or someone who just takes offense to women being portrayed like this then you probably should stay away from this anime. 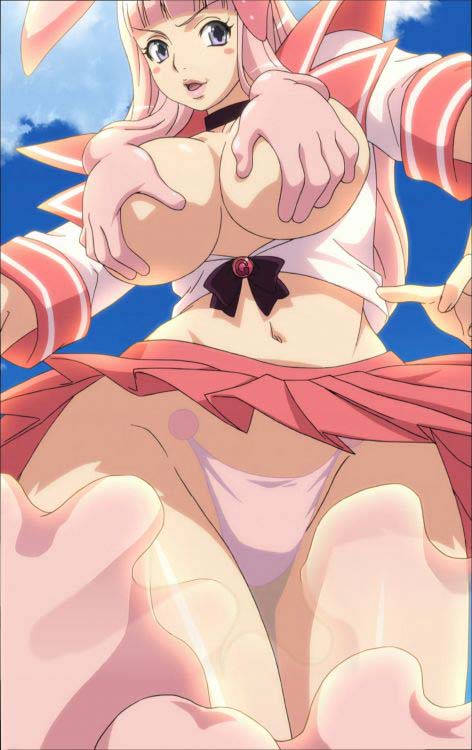 ﻿
﻿
﻿
The series consists of two seasons plus a sequel called Queens Blade Rebellion. The first season is more like character building introducing you to the characters, and they have battles but they are not part of the tournament.  Second season is where the tournament begins and ends and the selection of the new queen. The sequel I can’t really explain as it will spoil things from the first series. It has some of the old cast re imagined with also a totally new cast. I wish they went Into more detail about the events between the first series and sequel as a lot has changed. Over all its a pretty cool anime to watch if you like silly over the top anime.
You can find Queens Blade and Queens Blade Rebellion on Hulu, and Crunch Roll if you have subscriptions to those services. If not you can watch it on AnimeFreak.tv﻿
Posted by Jon Shaw at 12:28 AM