This Weeks Anime: Strike The Blood 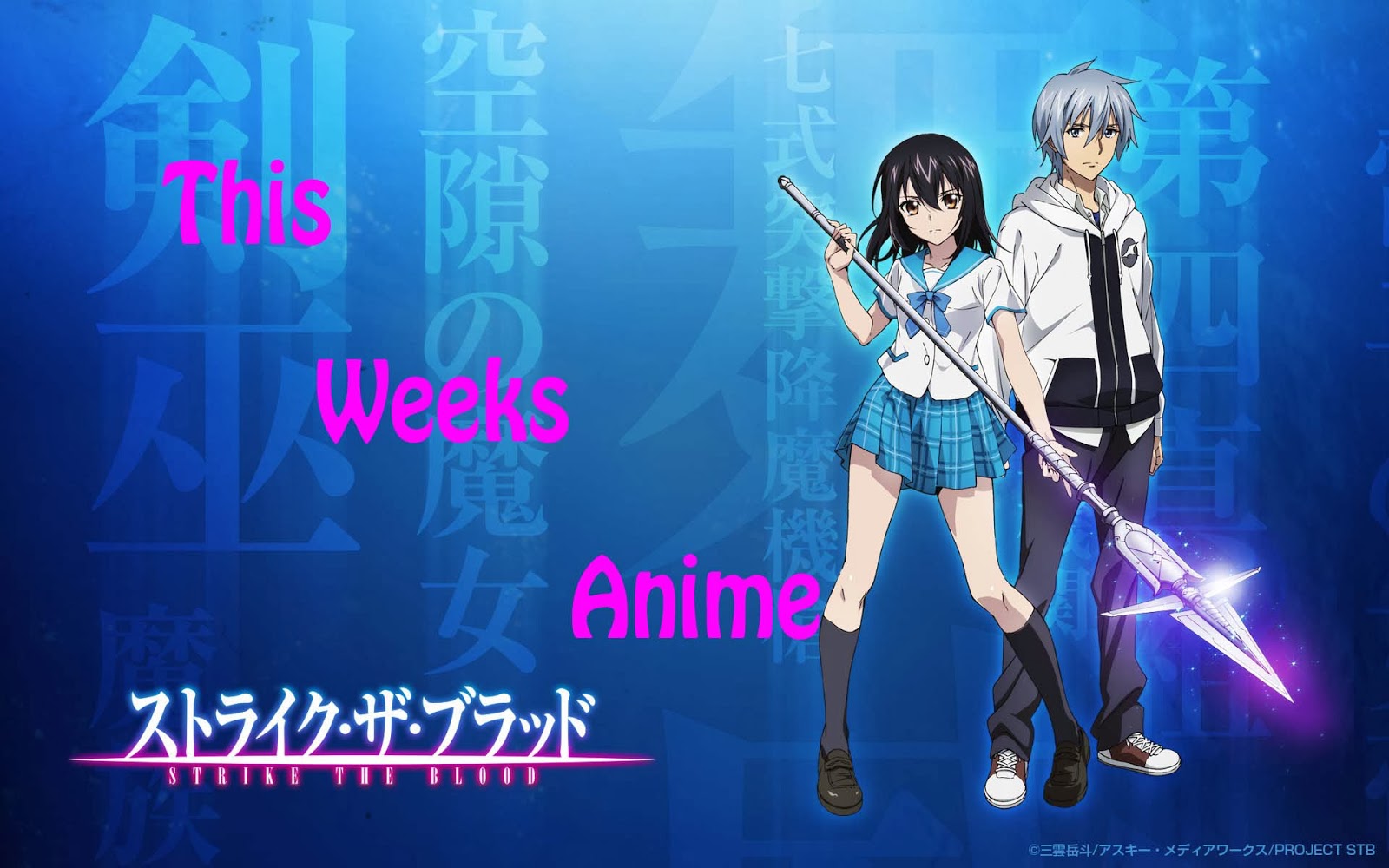 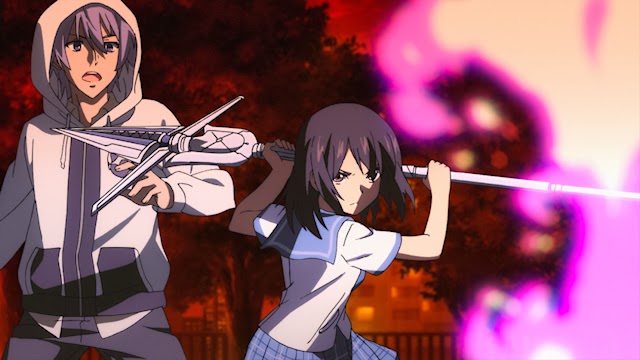 I really enjoy this anime as the story is intriguing. I like super natural anime as I feel they make the best stories. The cast of characters each have their own distinct identity as well as things they are trying to keep secrete. This makes for good story telling. While it does have a serious tone to it doesn't take itself to seriously and has funny moments throughout the series.  As well as funny moments Strike The Blood plays into fan service as well. There are classic up skirt shots, harem romance, bathtub scenes, and the classic nurse or school girl outfit.  But to top all this off the action is highly entertaining. During the show they encounter different types of mages, demons, warlocks, and witches each with different powers and abilities.  How they are used and who they are used against make the battles interesting. 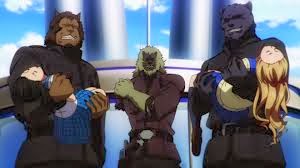 Strike The Blood is a entertaining anime that I recommend you check out. As of this post there are 18 episodes out and more coming weekly. If supernatural anime is your thing then I think you will enjoy this one as I did.
Catch current and future episodes on Crunchy Roll.