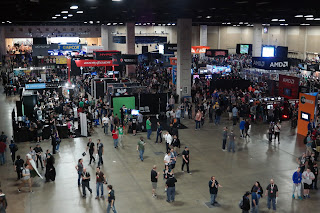 The first day of a convention I like to take it easy and just see what all is there. So with Pax South being in its second year this was the plan I took.
The first thing I noticed was the absence of the bigger console companies like Sony, Microsoft, Nintendo, Activision, Ubisoft, EA, and others.  Capcom would be the only big name console gaming company with a booth there. 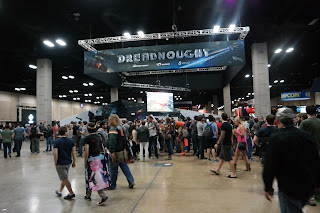 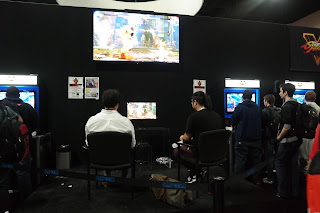 I finally got my chance to check out the DXRacer chairs I have been eying for a minute now. They met my expectations and exceeded them. Just wish they didn’t cost so much. You can check out my thoughts and more images on the chairs here. 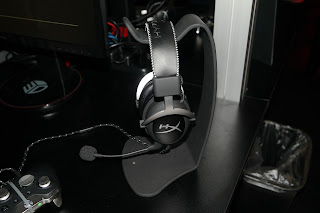 At the HyperX booth I got to check out some cool headsets and crazy computers. They had this one computer that the case opens up and shows of the inside. You just push a button in the front and it opens up. Pretty beastly computer as you can see.

Throughout the day I snapped a few cosplay pics. I didn't get a whole lot this first day as my objective was to see what all was available to see. But here are a couple.

I hit up the arcade room sponsered by Arcades4home.com. Lots of oldschool and new school action going on in here.

I hit up a few little booths played a few indi games one of which called Screen Cheat which you can see my thoughts on it here. Finally I went to the Youtube Gaming panel before I left for the day.  My first day of Pax South 2016 was an enjoyable day.